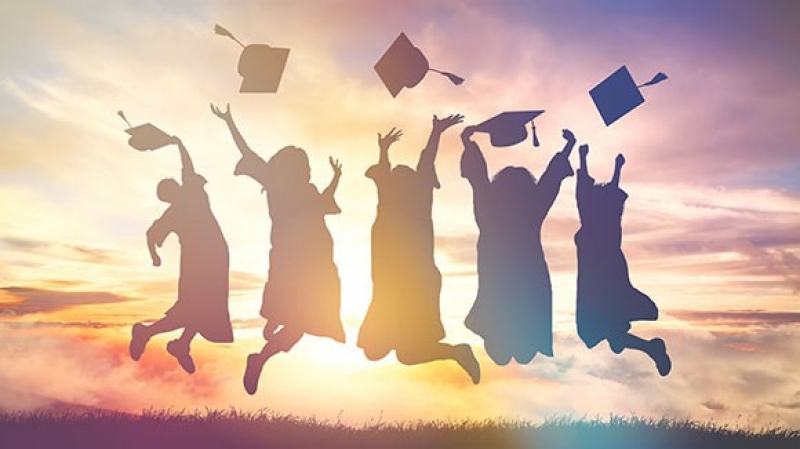 This year’s Pardee RAND Graduate School Commencement festivities were wonderful! A record number of attendees cheered as the graduates walked across the stage in front of proud family members, friends, faculty, and staff.

Our keynote speaker, Dr. Wanda Austin, also recognized the amazing accomplishments of our students, and encouraged them with the following words:

Whatever we are today as a nation, as a society, as humanity, you have the power to make it better. Graduates of the Pardee RAND Graduate School of Public Policy, we are all anxiously watching to see what you are going to do next.

Relive the day by watching this photo montage from the ceremony. And please join me in congratulating our Pardee RAND graduates!

With warmth and excitement,

In Case You Missed It 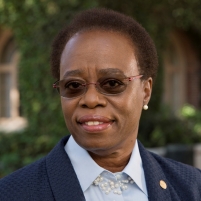 Wanda M. Austin is an American businesswoman who is internationally recognized for her work in aeronautics and systems engineering. She is the former president and CEO of The Aerospace Corporation, an independent, nonprofit federally funded research and development center dedicated to the application of science and technology toward critical issues affecting the nation’s space initiatives. From January 2008 to October 2016, she led the organization’s 3,600 employees and managed annual revenues of $950 million at 17 U.S. locations. She retired after 37 years of service. She is co-founder of MakingSpace, Inc., a systems engineering and leadership development consultant, STEMinist, and a motivational speaker. She is the author of Making Space: Strategic Leadership for a Complex World. She served as interim president of the University of Southern California (USC) for the 2018-2019 academic year and led the institution through a crucial transition period. 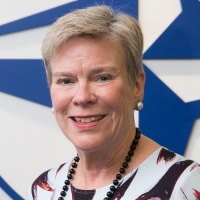 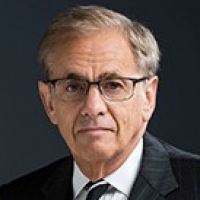 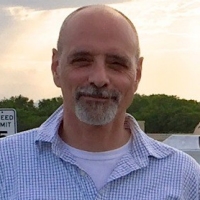 Rose Gottemoeller is the Steven C. Házy Lecturer at Stanford University's Freeman Spogli Institute for International Studies and its Center for International Security and Cooperation. Before joining Stanford, Gottemoeller was the Deputy Secretary General of NATO from 2016 to 2019, where she helped to drive forward NATO’s adaptation to new security challenges in Europe and in the fight against terrorism. Prior to NATO, she served for nearly five years as the Under Secretary for Arms Control and International Security at the U.S. Department of State, advising the Secretary of State on arms control, nonproliferation and political-military affairs. While Assistant Secretary of State for Arms Control, Verification and Compliance in 2009 and 2010, she was the chief U.S. negotiator of the New Strategic Arms Reduction Treaty (New START) with the Russian Federation.

Michael D. Rich is president and chief executive officer of the RAND Corporation, a nonprofit, nonpartisan research organization that helps improve policy and decisionmaking through research and analysis. For more than 40 years, Rich has helped RAND become a leading source of expertise, analysis, and evidence-based ideas in an increasingly complex and polarized policymaking environment.

Eric Schlosser is an investigative journalist and the author of Fast Food Nation, Reefer Madness, and, most recently, Command and Control, which was a finalist for the Pulitzer Prize. He has written for Rolling Stone, The Atlantic, and The New Yorker, among others, and has received a number of journalism honors, including a National Magazine Award. Schlosser previously worked as a playwright for an independent film company. Two of his plays, Americans (2003) and We the People (2007), have been produced in renowned London theaters.

The following alumni finished their requirements for the Pardee RAND Ph.D. in Policy Analysis between July 2018 and June 2022.

The following students finished their requirements for the Pardee RAND Master of Philosphy in Policy Analysis between July 2018 and June 2022.