A Legend in His Own Time: Remembering Charles Wolf, Jr. Pardee RAND faculty, students, alumni, and staff, along with the wider RAND community, gathered on January 26 to celebrate the life and accomplishments of Charles Wolf, Jr. Wolf, the school's founding dean and a prolific economist, passed away on October 24, 2016, at the age of 92.

“Charlie spawned a generation of analysts that learned to think from him, to analyze from him, and to see the world through the windows he provided," said Ravich, a senior advisor at the Foundation for Defense of Democracies’ Center on Sanctions. "So many of us took up the issues and areas he explored and pushed them further. And he was our number one advisor, teacher, mentor, and promoter.”

Dean Marquis recounted her email exchange with Charles upon the establishment of Pardee RAND’s current tagline “Be the Answer” in 2010. Reacting to the concept, she said, Wolf pushed back and noted, “Susan, you’ve raised an interesting yet incomplete idea with the school’s new motto. Before one can Be the Answer, they must first ask the question. And they must decide which question is the right question to ask. Then, the student must do the research, look at the data, conduct the analysis, and develop options for potential solutions.”

Although the dean took his comments to heart and agreed with his perspective, she said "Be the Answer" was slightly easier to fit on commencement programs. Nevertheless, she said, “I’ve always enjoyed this story, in part because it is so very 'Charles,' meaning of course that it is so very 'RAND.' Thoughtful consideration of the proposition. Evaluating it. Analyzing it. Refining it to be sure that we told the full story, in this case about the school and our students. And engaging with colleagues in the thinking and construct of the argument. Charles would not allow himself, his students, or the new dean to get away with sloppy thinking.”

The event was truly celebratory in nature. Student Jakub Hlavka (cohort '14) performed with RAND colleagues in a string and woodwind quintet both before and after the memorial. At the memorial, speakers touched on Wolf’s constant questioning, unflappable dedication to his work, and ability to push others to the edge and beyond in their own research.

“I was one of those fortunate ones who had Charlie as a dissertation [committee] chair," Ravich said. "When I think back on so many of the pivotal moments in my career—going to RGS, getting [my] book published, meeting Don Rumsfeld, going to work at the Smith Richardson Foundation, and even becoming Deputy National Security Advisor to Vice President Cheney—Charlie was behind each and every one of them. Quietly laying the stage, lining up the pieces, and gently pushing me further along the path. And my story is hardly unique. I know many, many students of his that had the same experience.”

Selected Photos from the Memorial 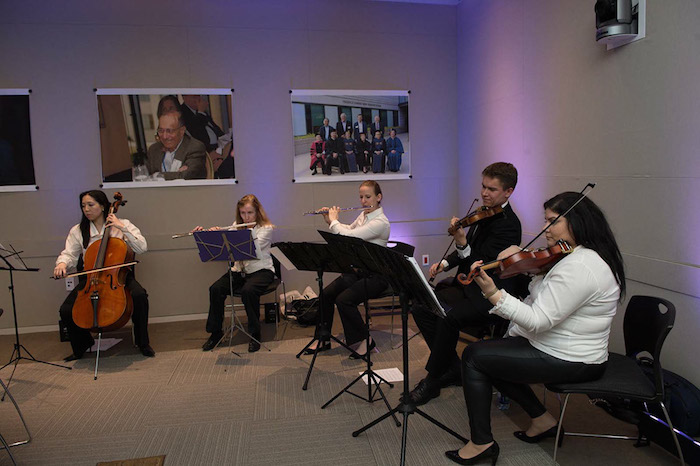 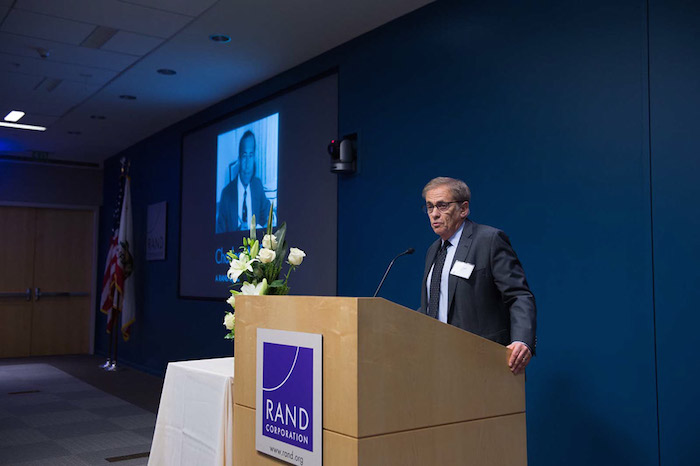 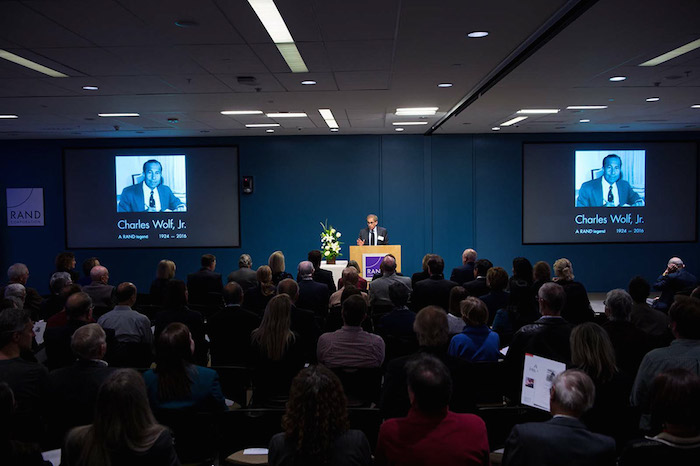 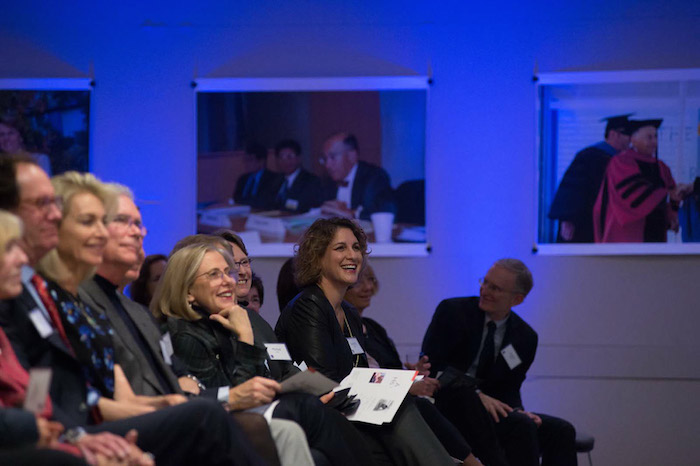 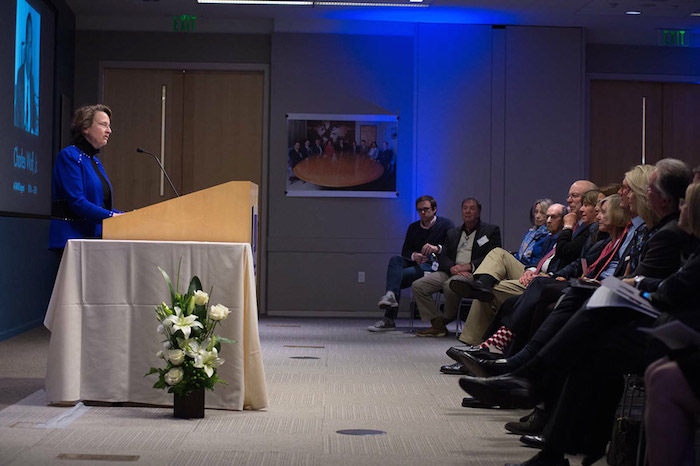 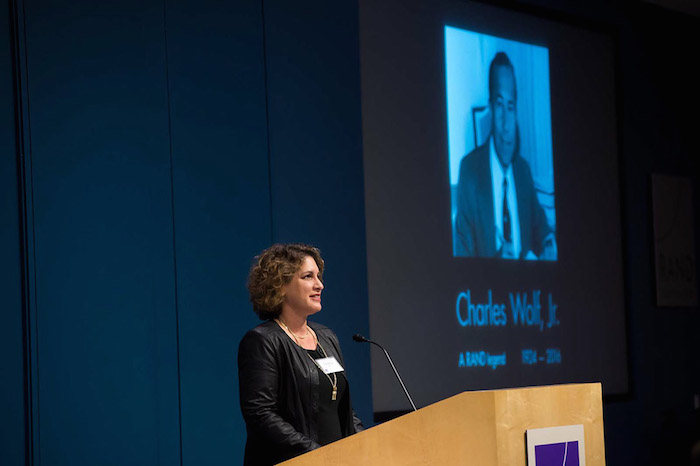 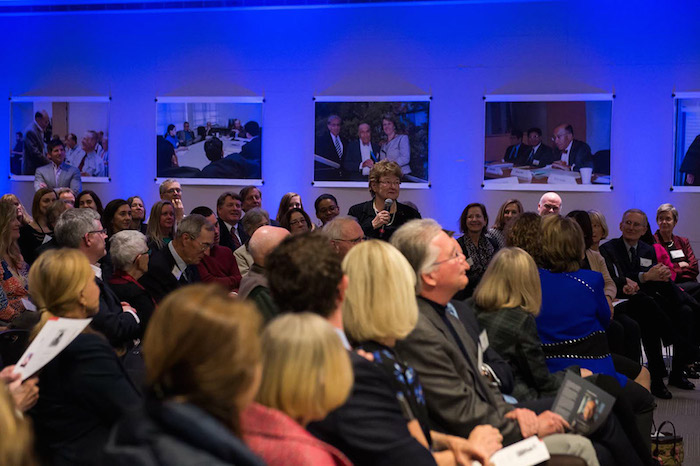 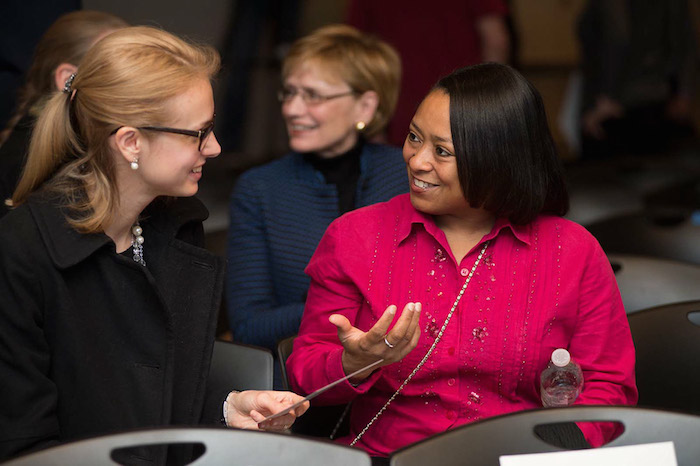 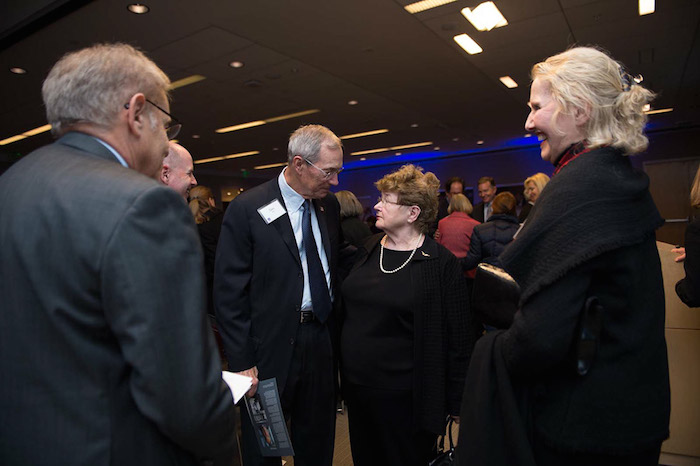 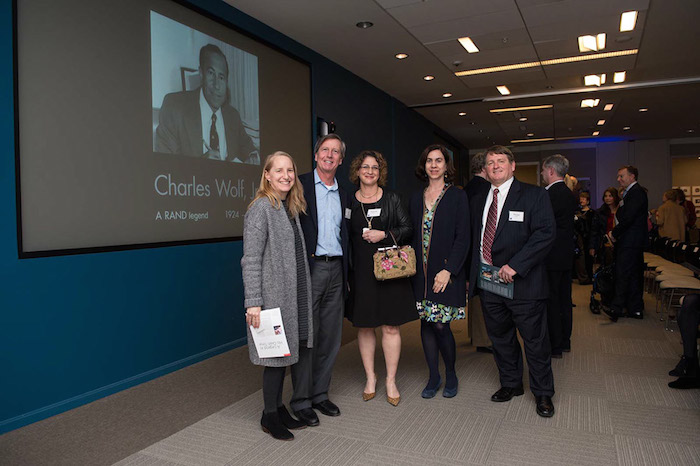 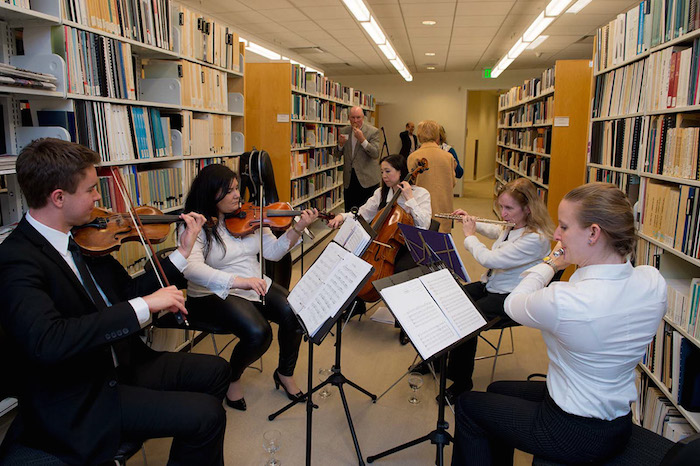 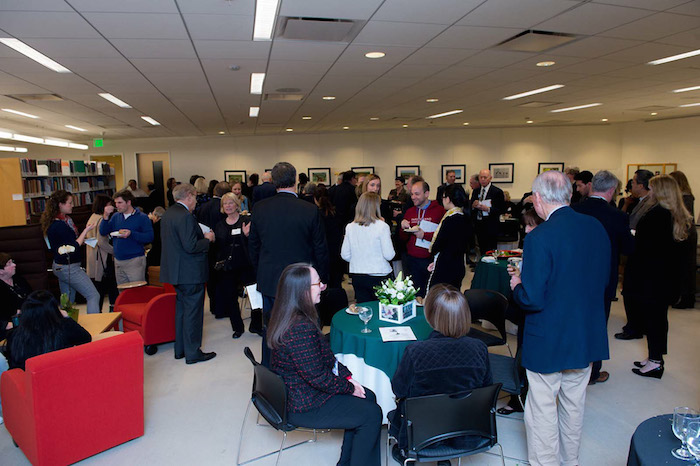 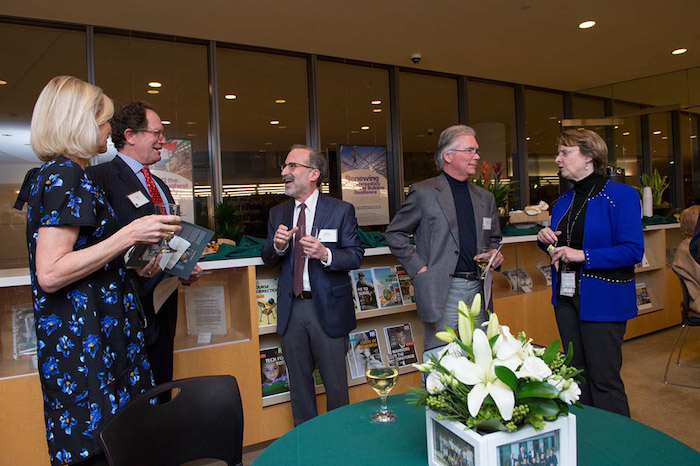 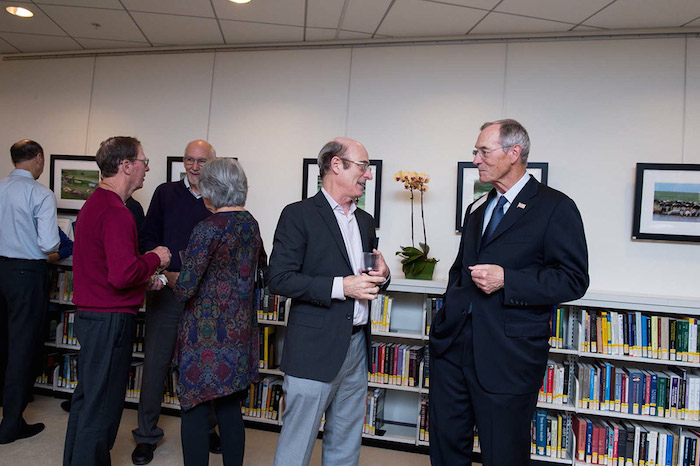 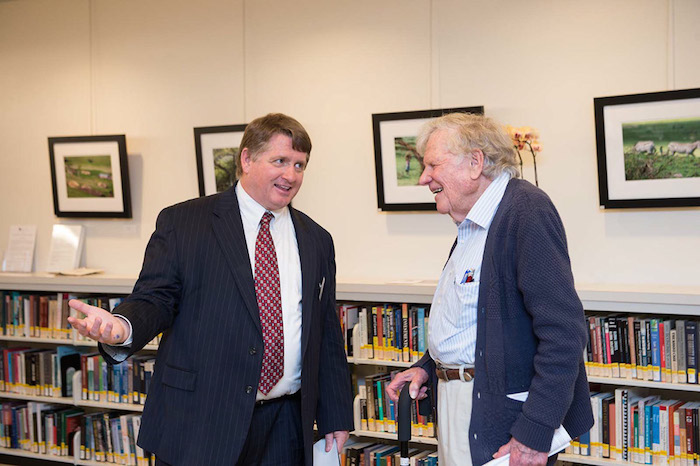